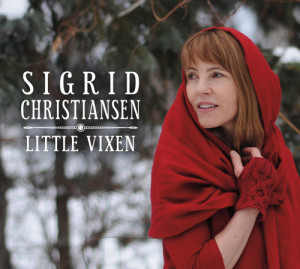 Produced by Dan Hazlett, Little Vixen is Sigrid’s second CD of all original songs. You can preview the title track “Little Vixen” and “20 Days” in the music player on the left. Order now for swift delivery!

Telling tales of tornadoes and tigers, family and foxes, the heart, the home, and the hank panky,  she delivers with a smile that lights a room. 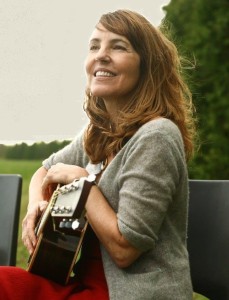 In 2009 Sigrid released her first CD, In the Cradle of The Moon and is happy to announce the release of her second CD, Little Vixen!

Sigrid performs on her own and as one of the quartet who make up Taller Than They Appear, a band of songwriters.

She also produces a listening room concert series called Stone House Concerts, bringing in nationally known and local singer/songwriters to perform in the intimate setting of her home.