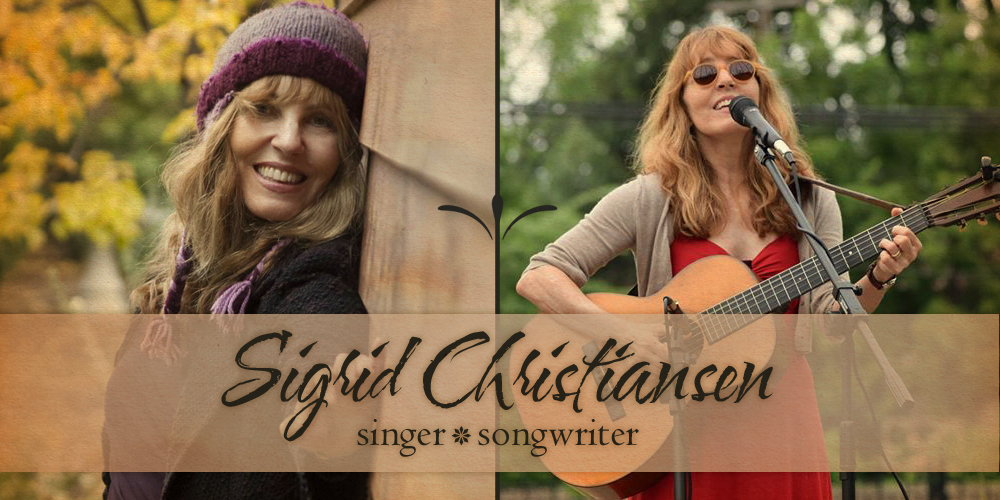 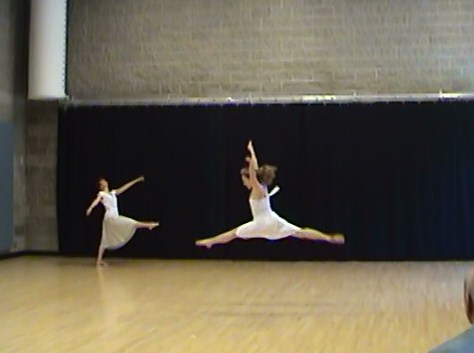 From 1977 – 1982 Sigrid danced and toured with several small regional modern dance companies on the east coast before returning to Detroit to reassess her life while still teaching and choreographing. In 1984, a knee injury stopped Sigrid from dancing entirely. In the following years she raised two sons, worked as an engineer in a family business, and for a short period ran a business of her own designing and making clothing for children and women.

In 2002, after knee surgery, Sigrid was asked to run the dance department at Cranbrook, replacing the retiring teacher of 35 years, Jessica Sinclair.  In 2003, she left for performing opportunities as an ensemble dancer and soloist. From 2003-2005 Sigrid was a guest performer with Detroit City Dance Collective and a guest soloist with More Dances Contemporary Dance Co. Since 2005, Sigrid has been a member of HNM Dance Company in Windsor, Ontario, Canada, where the company performs several full length dance concerts each year. 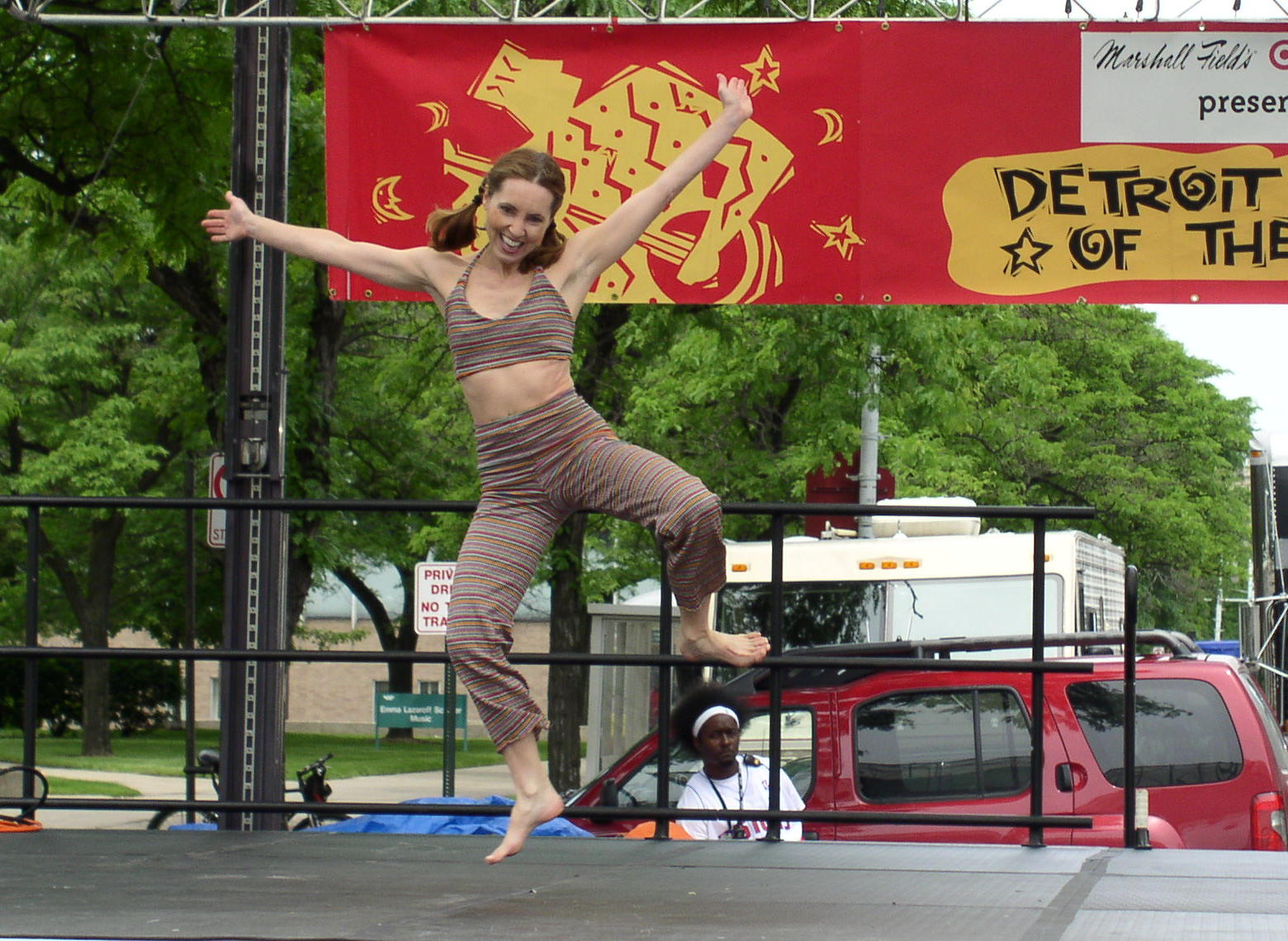